Today is Friday the 23 February, in the Season of Lent 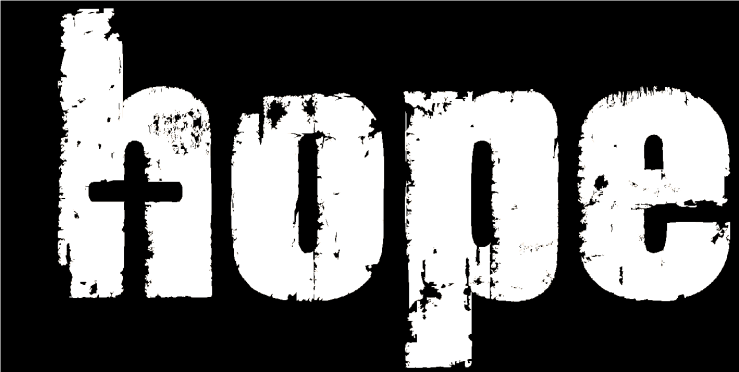 Centering Prayer: A Prayer by St. Anselm of Canterbury
Teach me to seek you, and reveal yourself to me as I seek;
for unless you instruct me I cannot seek you,
and unless you reveal yourself I cannot find you.
Let me seek you in desiring you; let me desire you in seeking you.
Let me find you in loving you; let me love you in finding you.
Scripture: Today’s reading is from Romans 4:18-25
Hoping against hope, he (Abraham) believed that he would become “the father of many nations,” according to what was said, “So numerous shall your descendants be.” He did not weaken in faith when he considered his own body, which was already as good as dead (for he was about a hundred years old), or when he considered the barrenness of Sarah’s womb.  No distrust made him waver concerning the promise of God, but he grew strong in his faith as he gave glory to God, being fully convinced that God was able to do what he had promised. Therefore his faith “was reckoned to him as righteousness.” Now the words, “it was reckoned to him,” were written not for his sake alone, but for ours also. It will be reckoned to us who believe in him who raised Jesus our Lord from the dead, who was handed over to death for our trespasses and was raised for our justification.
Reflection: Abraham is looked upon as being irreproachable before God because of his unwavering faith and hope. Abraham’s expressed his faith through obedience to God as he waited in hope for promises he would not live to see. When God directed Abraham to leave his kindred, comfort, and the security of his homeland and go to an unknown place God would show him,  Abraham believed God, he obeyed God and went (Genesis 12:4) in the hope of attaining the promises of God. He kept believing that God was able to do what he had promised, purely by grace. Abraham trusted that God would provide. He hoped for the promise of a son even when there was no real basis for the hope of having a son at Sarah’s or his respective ages. And, he believed God’s divine power of resurrection when his own body and Sarah’s womb were barren.  Abraham experienced occasions throughout his life when his faith was tested, yet he never wavered to the point of losing his faith and hope in the promises of God. As we journey to the cross this Lent, we believe that God has done something for us that we cannot do for ourselves, purely by grace. He gave us his Son Jesus Christ to bear our trespasses, and through trust in him, we are heirs to God’s forever promises. God will provide the grace we need to live by faith and hold on to those promises even when what we hope for is beyond our lifetime.
Questions for Reflection:
Prayer Focus: For the grace to live in faith and hope, especially during times of waiting, testing, temptation, and trial.
Concluding Prayer:
Anima Christi
Jesus, may all that is you flow into me.
May your body and blood be my food and drink.
May your passion and death be my strength and life.
Jesus, with you by my side, enough has been given.
May the shelter I seek be the shadow of your cross.
Let me not run from the love which you offer,
But hold me safe from the forces of evil.
On each of my dyings shed your light and your love.
Keep calling to me until that day comes, when with your saints,
I may praise you forever. Amen.